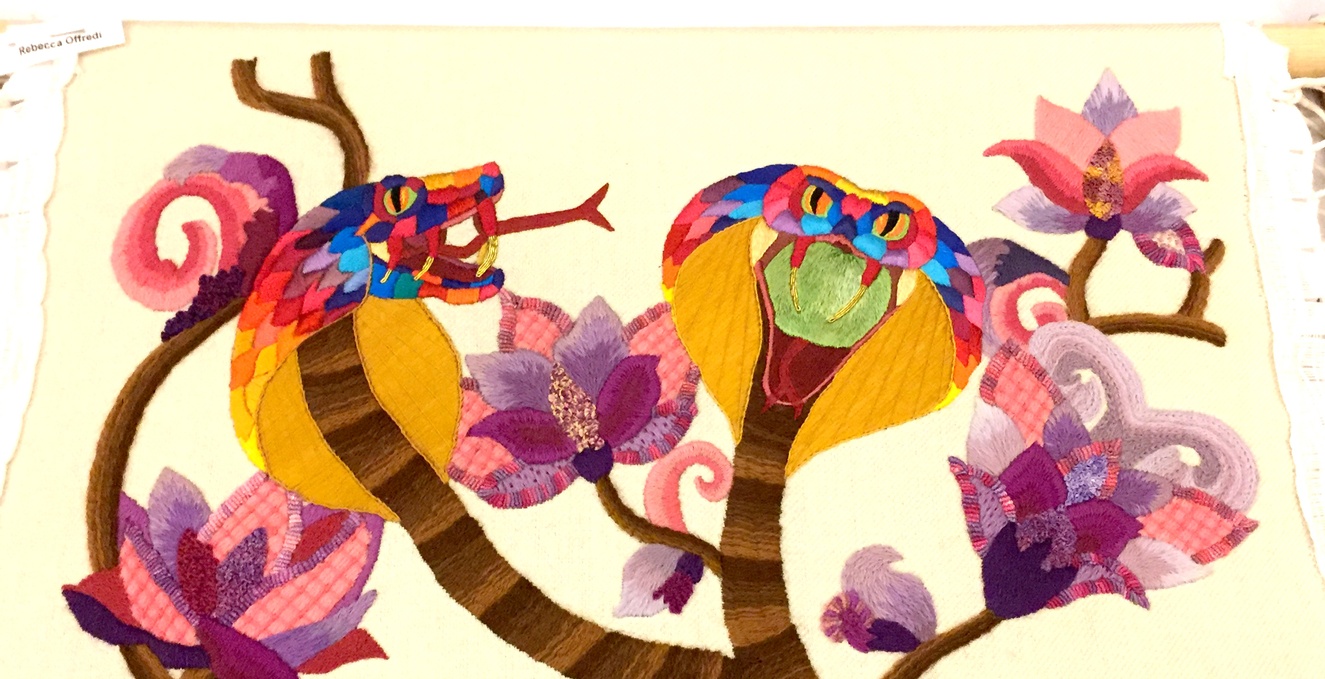 In common with Livery Companies of the City of London, philanthropy is one of the core objectives of the Company and funds resulting from donations from Liverymen, bequests and legacies are prudently invested to provide both growth and annual income.

As the needle-making industry has almost entirely moved abroad, charitable giving now focuses on charitable grants that promote public benefit and support to a range of organisations and charities. These include grants associated with further education in engineering, the study of STEM subjects and organisations associated with the use of needles.

We support the Lord Mayor’s Fund as well as other City of London institutions with a focus on welfare and education, as well as the Master's and the Honorary Chaplain's chosen charities. 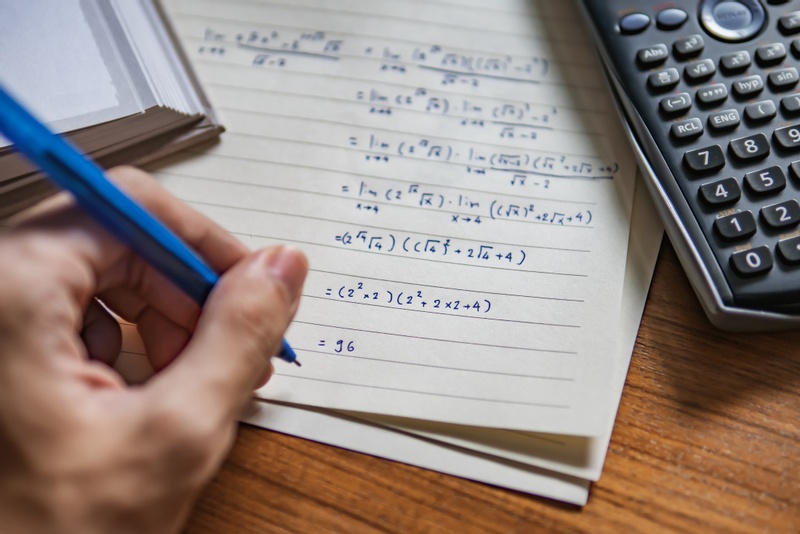 The stated object of the Charity Fund is that the livery makes a difference to the people it is able to support and the Company regularly reviews its giving to ensure that its funds are put to the best possible use. 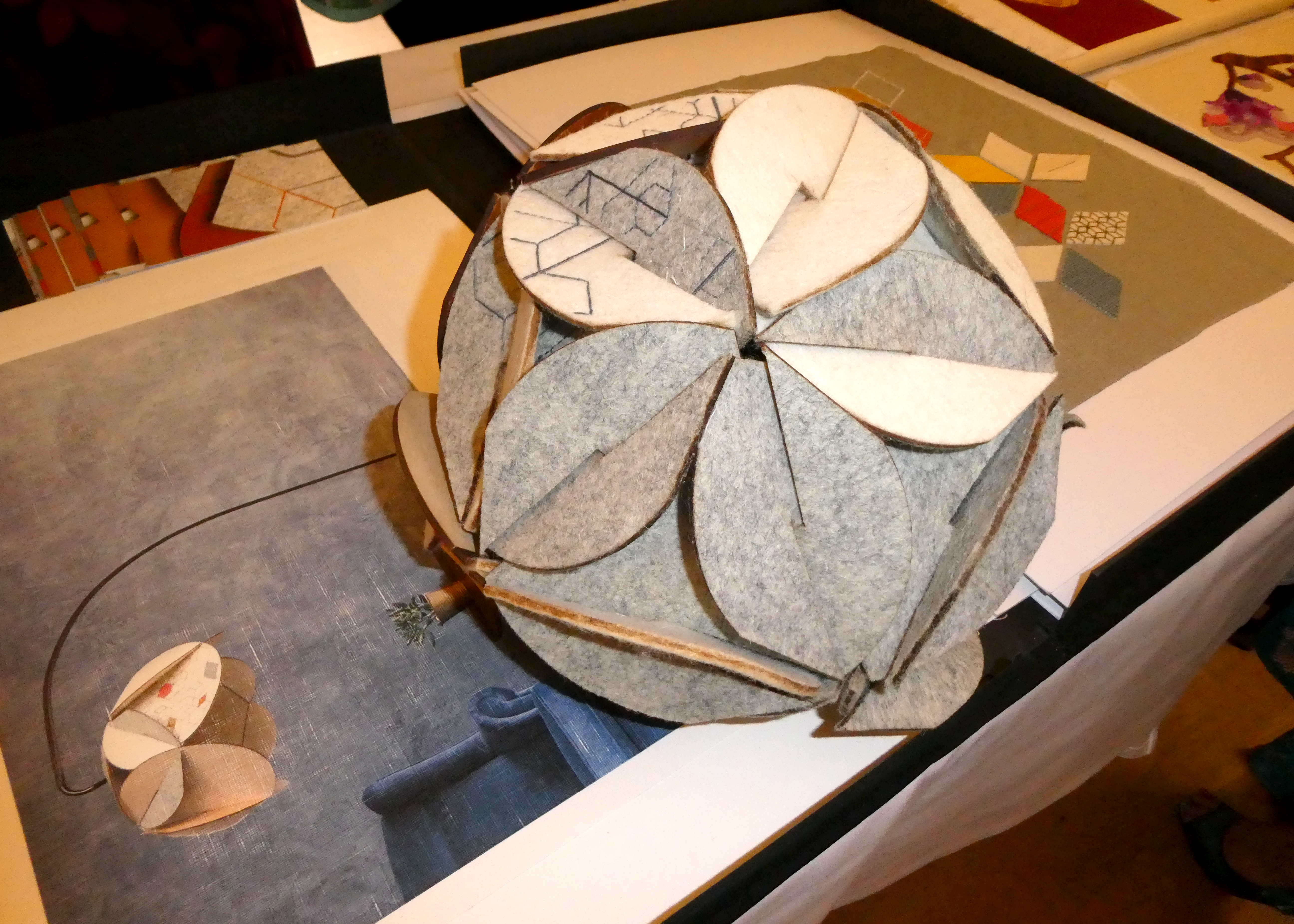 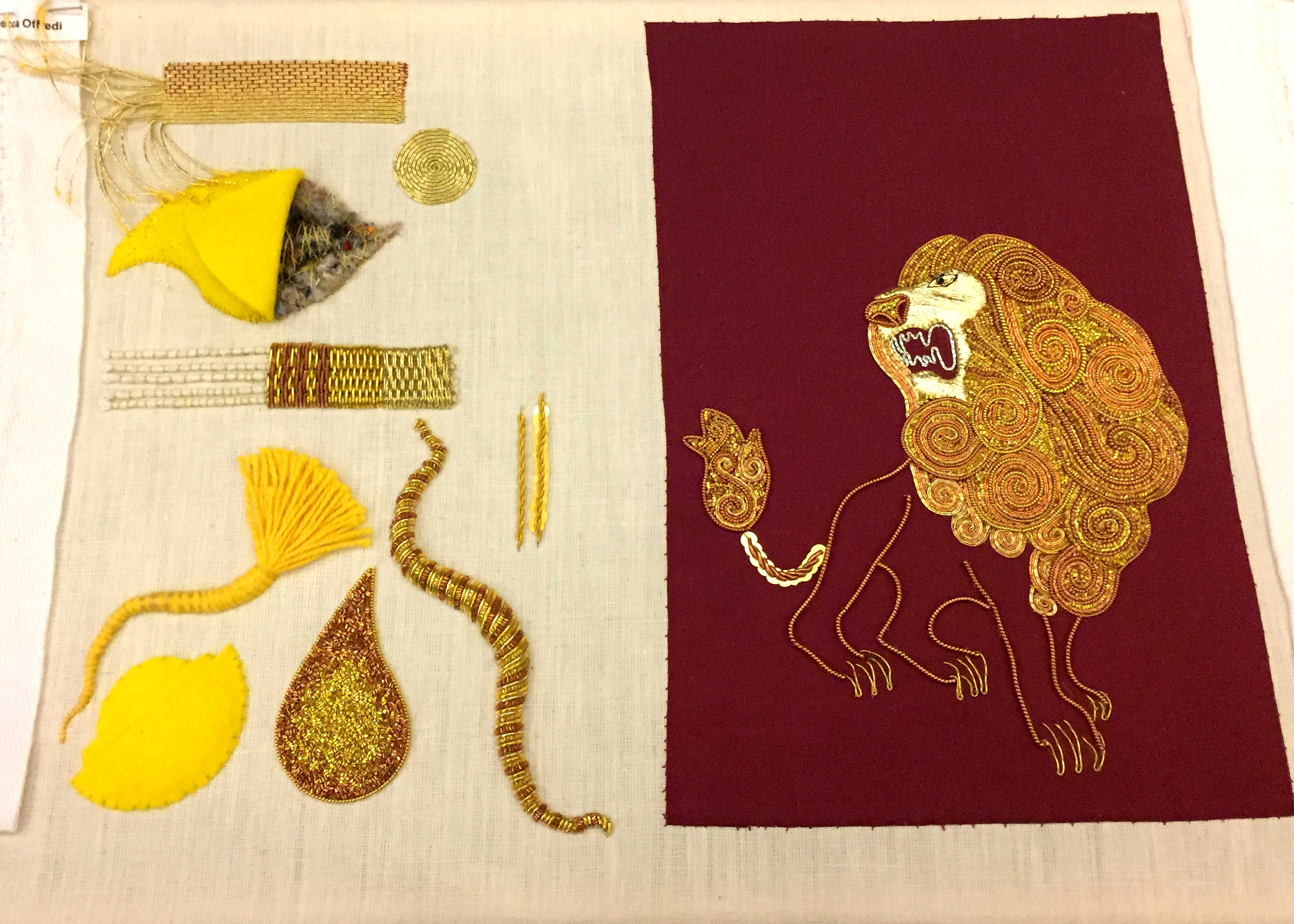