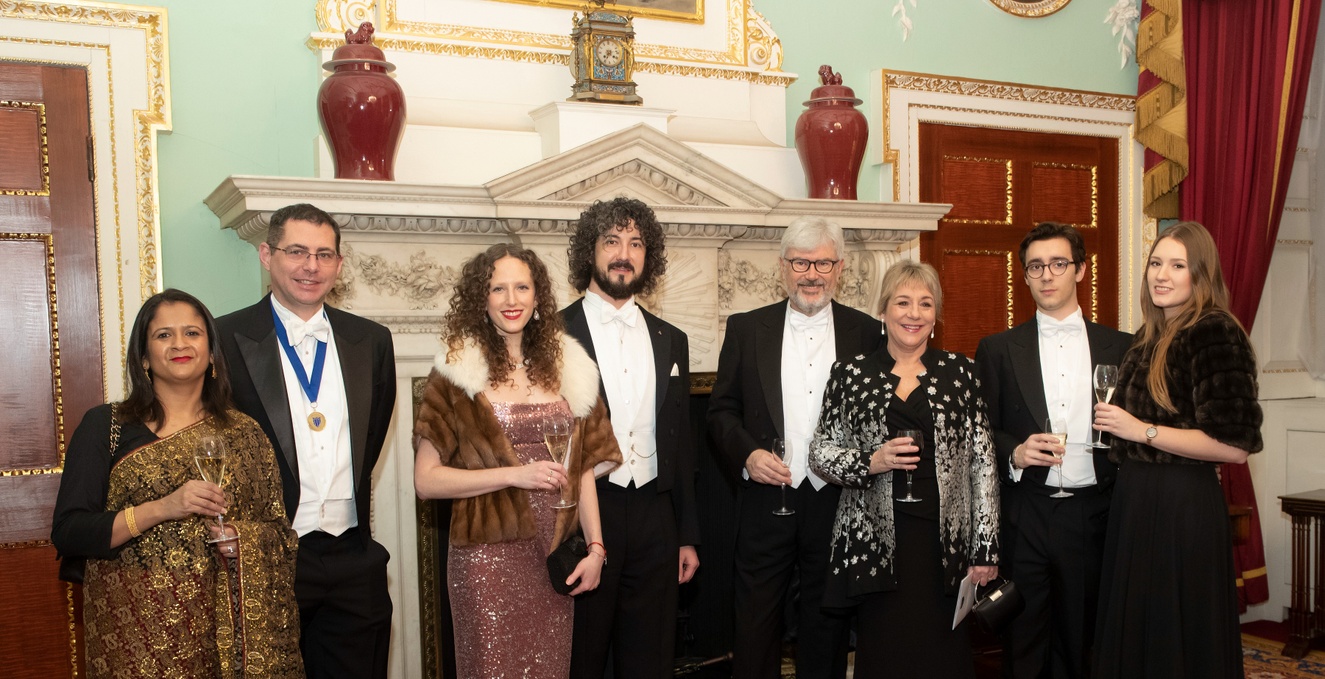 Members of our Company enjoy the fellowship of a wide community of Liverymen, their families and friends by joining in a busy programme of events through the year.

The Livery Companies play a key role in the City of London and in support of the Lord Mayor – the Needlemakers are involved in many events and enjoy our privileges.

We are very proud of our relationships with the armed forces, schools and our adopted City church.

The Company’s Fellowship Committee has responsibility for a wide range of communications including a regular Newsletter. We keep in touch with all Members of the Company, particularly new Liverymen and those unable to join us at events. We encourage Liverymen to invite new friends to our events and possibly join the Company in due course.

Our programme of events includes: 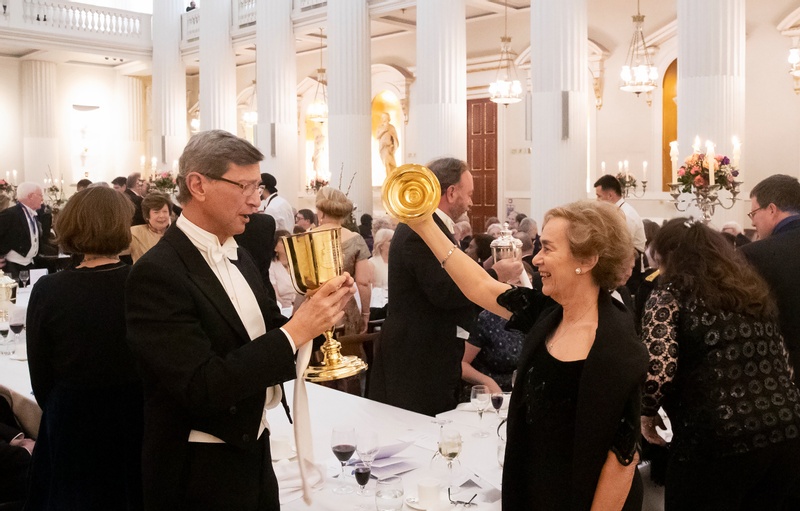 The City of London and Lord Mayor

The Livery Companies and Liverymen play a key role in the City, including voting rights for the selection of the Lord Mayor and Sheriffs. Liverymen are invited to attend a number of City events including the Lord Mayors Show and services at St Paul’s Cathedral, London. Examples include United Guilds Service, Festival of the Sons of the Clergy and Festival of St Cecilia.

Regular ‘Livery Briefings’ from the City and communications from the Lord Mayor are sent to Liverymen. 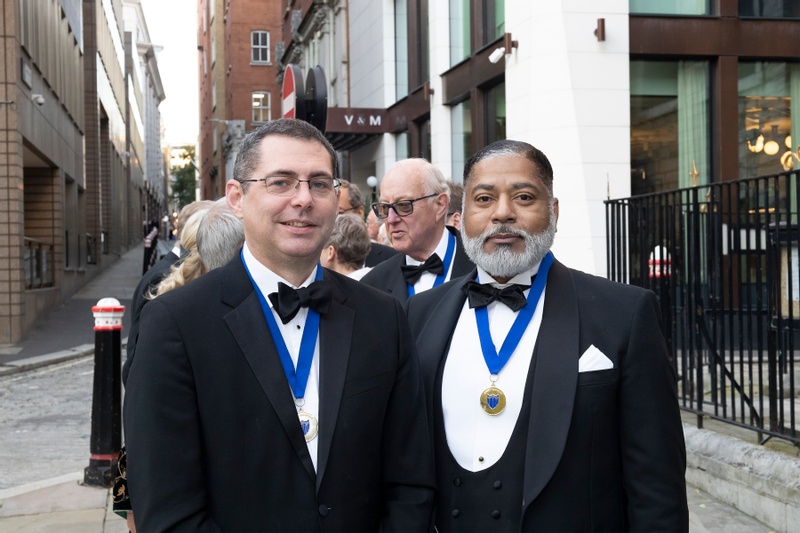 We take pride in communications with our Liveryman and externally. Initiatives include: 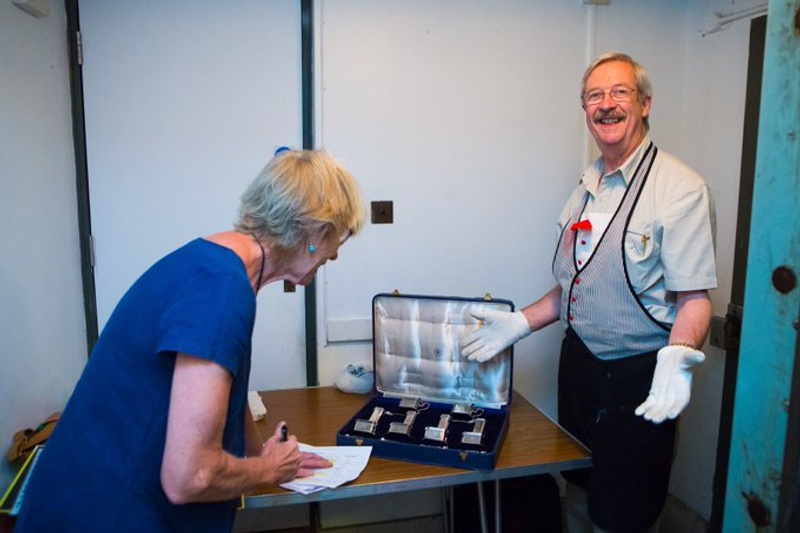