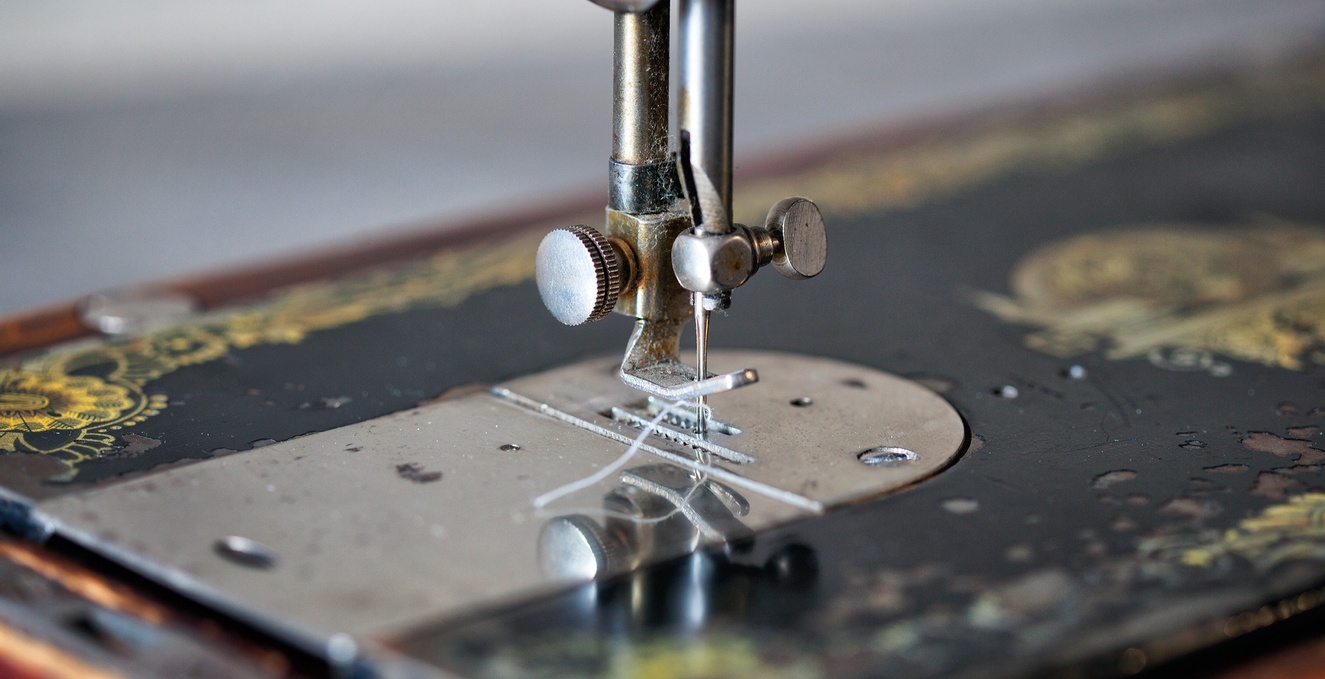 The early history of needles is shrouded in obscurity. Stone Age people used bone awls to pierce skins for thonging, and later an eye was developed in the awl to hold the thread and draw it through the hole as that was made. In the Bronze and Iron Ages metal needles appeared and different forms were evolved for various tasks and many of these, as well as those of the Medieval period, have survived practically unchanged.

Despite the apparent unsuitability of iron needles, for they rusted quickly and were brittle, fine needles must have been available for embroidery such as the Bayeux Tapestry and the later splendid copes and vestments of Opus Anglicanum - famously fine English needlework of the 12th to 14th centuries. Very little is known about needlemaking in Medieval England. Probably local blacksmiths or whitesmiths (workers in tin) supplied the needs of their neighbourhoods, for there is no evidence of guild organisation even in London, though we can surmise that there was a group of needlemakers in the City by the beginning of the 16th century, since there was a Needlers’ Lane then.

Towards the close of the Middle Ages the manufacture of strong steel developed particularly in centres like Toledo and Nuremberg. From this steel fine wire could be drawn producing stronger and more flexible needles. The supply of these for the English market seems to have been dominated at first by German merchants until 1563 when the Importation Act attempted to check this trade.

Whilst Redditch was the centre for needlemaking in England, by the late 16th and early 17th centuries needlemaking was carried out in various areas of London. Many workshops were to be found in the buildings on London Bridge and around the bridgeheads, others were on the outskirts of the City, particularly Whitechapel, but the craft was still not organised on a guild basis.

Nevertheless, it was a rule of the City that all who wished to trade or manufacture within its limits had to be Freemen of the City and one qualification for that was the freedom of a livery company, so we find needlemakers joining companies including the Blacksmiths, Drapers, Merchant Taylors, Dyers, Tallow Chandlers and Ironmongers in order to gain the Freedom of the City. However, this was not entirely satisfactory for they were in a minority in these Companies and it was impossible to control the quality of workmanship or materials, to restrict the number of apprentices or the importation of needles from abroad. The Needlemakers' Company was therefore started.

Today, needlemaking in the UK is limited and most needles are imported. 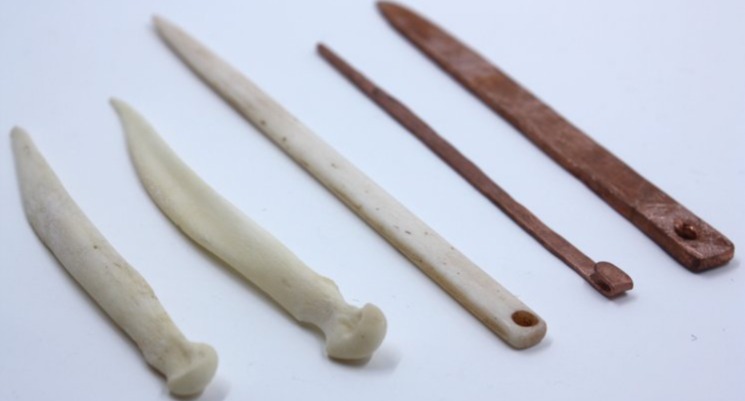 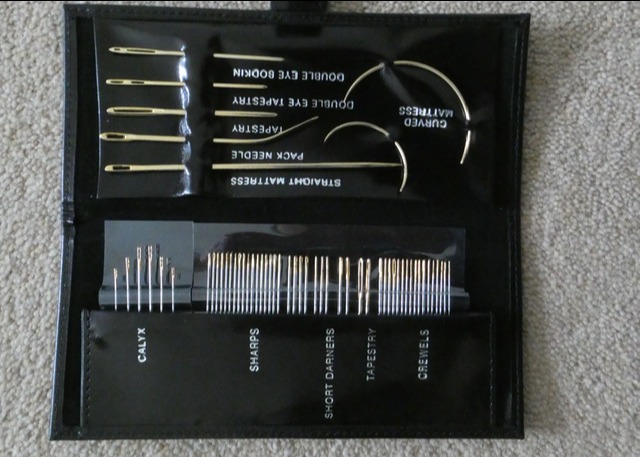